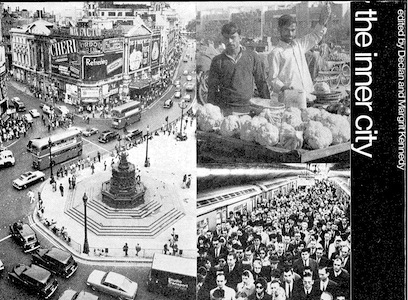 THE INNER CITY is the fourth of the Architects' Yearbook series to be devoted to a single subject. The previous three, The Pedestrian in the City, Urban Structure and The Growth of Cities, were edited by David Lewis. As in these three books, most of the articles here have been specially written. However, as the acknowledgments below show, some have been reprinted, expanded or adapted from previous publications.