The Growth of Cities – THE REGENERATION OF REGENSBURG 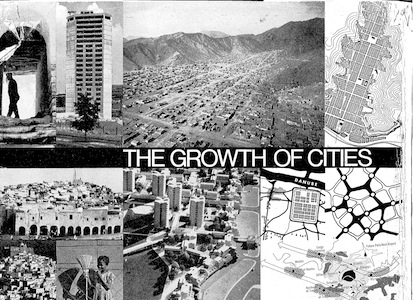 Most of the contributions to THE GROWTH OF CITIES have been specially written and illustrated for this publication. However, as the acknowledgements below show specifically, four contributions were previously published in journals and are reprinted without change, while two others have been completely rewritten or radically expanded on the basis of previous more abbreviated published forms; and in all cases, except On Pop Art, Permissiveness and Planning by Denise Scott Brown, much new and previously unpublished illustrational material has been included.