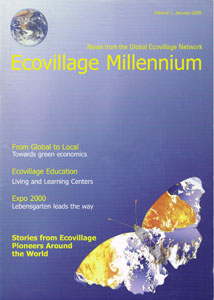 The original call for Best Practices was launched during preparations for the second United Nations Conference on Human Settlements (Habitat II) as a means of identifying what works in improving living conditions on a sustain able basis. Over 700 Best Practices from 90 countries were submitted to Habitat, 350 of which were received in time to be included on the Best Practices data base. An independent international committee of technical professionals identified 105 submissions as Best Practices and 12 of these were selected by a jury to receive the Tokyo and Dubai Awards for Excellence in Improving the Living Environment at a special cere mony during Habitat II.